Anyone who has ever had the pleasure of knowing Paris Gerrard, is well aware that she has an undeniable combination of natural talent, unwavering passion, and a beautiful free spirit. Although being born in Utah, Paris spent most of her childhood growing up on the island of Kauai. While being raised in a Buddhist household with two other sisters, Paris learned at an early age to always listen to her intuition, and by doing so she has been able to live out her dream as an artist. 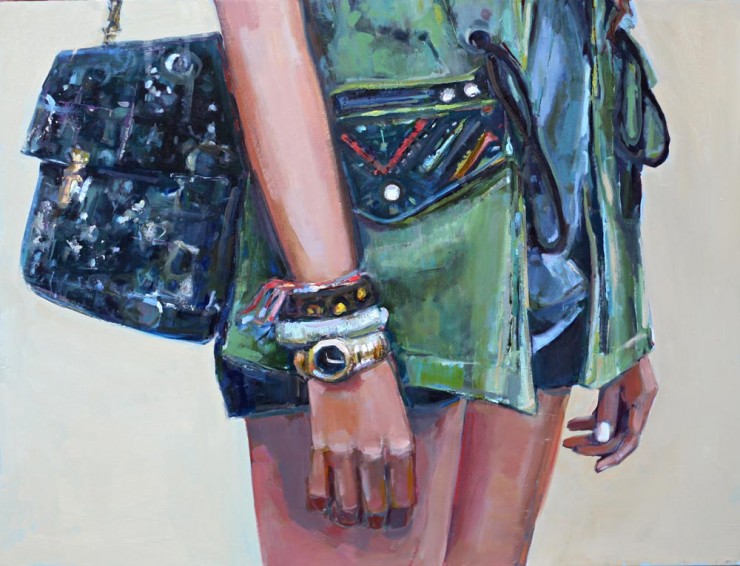 As a young girl, Paris used to watch both her mother and grandmother paint, which ultimately inspired her to try it for herself. By the time she was sixteen, she held her first solo art show, which ended up being the turning point in her life. After realizing people were willing to buy her paintings, she decided that she was going to pour her heart and soul into her work, and she wasn’t going to let anything distract her from becoming a full time artist. At the time, she insisted on being home schooled –which she still attributes to her success- because she felt conventional schooling would detract from her creative learning processes. By the time she completed her home schooling, Paris had started to master her skills as an artist and she received a full ride scholarship to Westminster College. 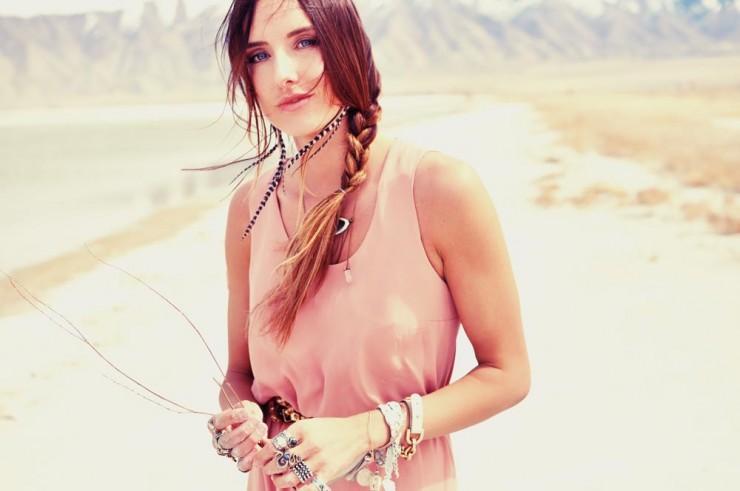 While specializing in oil paints, Paris has also taken a fond interest in graphic art, which has helped propel her success even further since graduating. As a self- proclaimed “social media addict”, Paris has been able to master the fine art of networking via Instagram and other such outlets. Because of her dedication to success, Paris has also been able to collaborate with various artists, both locally and around the world; her latest being along side Utah’s own Trent Call and John Bell. Since taking her talents online, Paris’ popularity has exploded. With thousands of fans following her on Instagram, as well as on her website, Paris has made sure to not only showcase her own work, but to also post positive quotes and sayings to hopefully inspire others. Because of this, it is no wonder that Paris is starting to see her hard work and positive attitude pay off ten fold.

Aside from art, Paris also makes sure that she stays in tune with her spiritual side as well. Instead of taking part in organized religion, she finds solace in practicing yoga and taking frequent trips into the Wasatch Mountains to connect herself with nature. By doing so, it helps her stay focused and at peace with herself, which in turn, shows through in her creativity and her work in a very positive way.

Find more of Paris at: charcoalalley.com