I will always remember the very first tIme I walked Into Cannella’s. Led Zeppelin was playing over the sound system, I could smell delicious Italian food being cooked in their kitchen, and there was a beautiful blonde working behind the bar. I couldn’t believe what I had stumbled upon. I was in heaven! I quickly sat down, ordered a whiskey on the rocks, and started to soak in my surroundings. As I sat there sipping my drink and making small talk with the bartender, Joey (the owner) sat down next to me and we started to chat about music. Right away I could tell I liked this guy, and after finding out that he owned the place, I realIzed that I had potentially just found my new favorIte spot to hangout In salt lake. 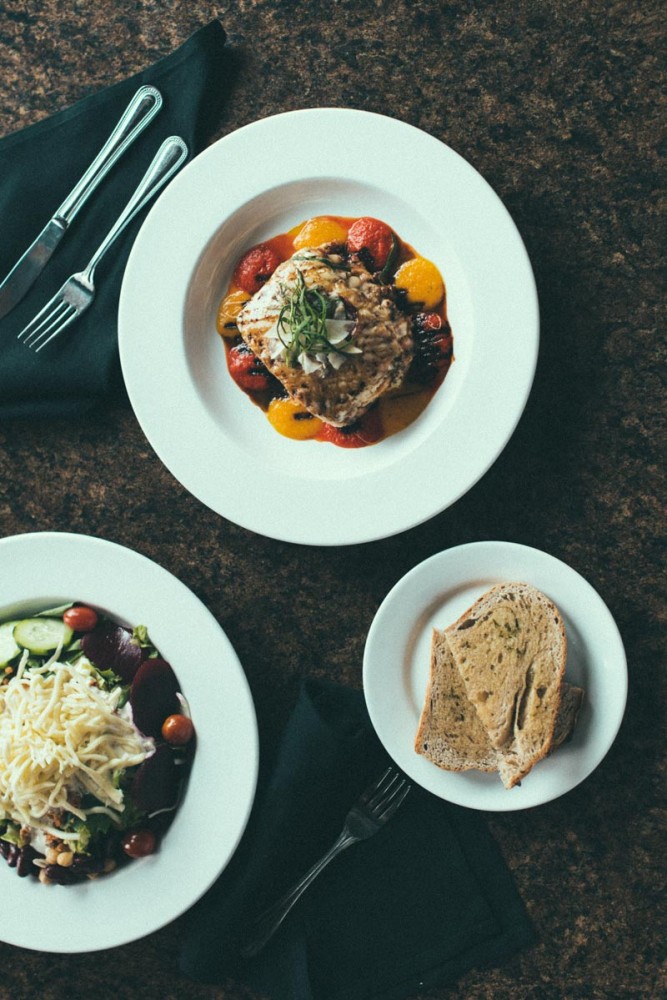 Going on its 35th anniversary as a family owned business, Joey Cannella has been proudly running their family’s legacy with his wife Lisa and daughter Nica, since the passing of his father a few years ago. Going from washing dishes on a milk crate as a young child, to designing and building the lounge/bar portion of the restaurant, Joey has undoubtedly made his family proud. One of the things that I admire most about what Joey has done with Cannella’s, is that he hasn’t turned it into a cliché. How many Italian restaurants have you ever walked into where it seems as though “That’s Amore” was playing on a never ending loop throughout the night? Or some obnoxious server tries to pull off a terrible fake Italian accent while serving you? That is something that Joey refuses to do. He doesn’t want to play up the “Italian restaurant” aspect that so many other places rely on. Joey is much more concerned about creating a warm, laid back environment that happens to serve really good food.

Before taking over his father’s restaurant, Joey had been living in the Hollywood area, trying to break into the film industry, while also working in various bars around Los Angeles. While he was struggling to make it as a writer/producer (like 99.9% of people do), Joey was flourishing in the bar scene. One night while working at a bar called “Red Rock” (no association with the one here in Salt Lake), Joey decided to create a make shift lounge/bar for the employees to hang out in once their shifts were over. Well, apparently Joey has a knack for turning nothing into something, because not too long after creating his humble little “employee lounge”, it soon grew to become one of Hollywood’s hottest speakeasies. “At the time, Dr. Dre was recording ‘The Chronic’ right around the corner, and he would come in late at night and just hang out. We got to know him pretty well, and he would throw parties in our “breakroom” to try out different tracks that he was thinking of putting on the album” Joey told me. “After a while, it was the place to go in LA. We would be throwing these crazy parties and all sorts of celebrities would show up and want to get in”. “We would even hold AA meetings there; you would see Ozzy, Lemmy, and all these huge rock stars coming in, it was pretty surreal” he told me with a smile.

While he was in California, Joey made sure to pay attention to details of the different places he liked to hang out, which has ended up helping him create an atmosphere that he has worked so tirelessly to maintain at Cannella’s. Because of this, you can expect to see an eclectic mix of patrons hanging out at the bar or eating in the restaurant on any given night. Whether it’s high profile business types or young creative personalities, everyone that frequents Cannella’s seems to feel right at home. I know I feel that way, and that is why I make sure to frequent it as often as possible. 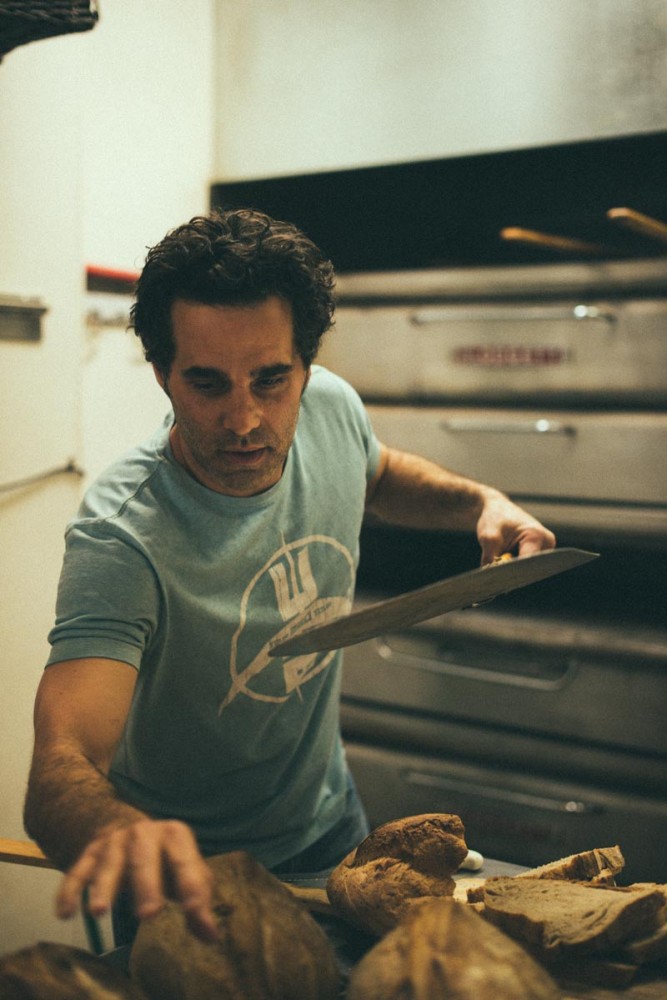 When it comes to the food, one of the dishes that Joey will quickly recommend to anyone is the Italian salad. It is something his father came up with when they first opened, and it has been one of their signature dishes ever since. After eating there countless times, I had somehow never tried the Italian salad. Once Joey found this out, he looked at me with a confused smirk and he insisted that I try it right then and there. Now, I am not usually a huge salad fan, but I can honestly say that I will go out of my way to order the Italian salad almost every time I go in there. It’s that good. They have also been getting quite a bit of recognition for their homemade bread, as of late. It is becoming so popular in fact, that they pretty much have to make it around the clock to keep up with their to-go orders. The fact that their homemade bread and Italian salad are in such high demand, it should be a pretty good indication that the rest of the menu won’t disappoint. I will also go out of my way to say that their meatballs might be the best in the city…. but I am not claiming to be any kind of food critic, so take my opinion how you will.

Now, I am sure that you are probably wondering if my “honeymoon phase” with Cannella’s has past since the first time I went there? Well, as a matter of fact, it hasn’t. I still get that same feeling every time I walk through their door as I did the first time. Maybe it has something to do with all of the family photos hanging on the walls, or maybe it’s the laid back yet friendly way their employees treat everyone. Or maybe they are putting “something” in the food to makes everyone feel great (Warning: that last sentence was a complete smartass joke on my part, so don’t worry about the food. It really is great!). Whatever it is, there is something special about Cannella’s, and I plan on giving them my business for a long time to come.

The Non-Foodie’s Guide To Taco Carts

My goal was this: spend less money on four different taco carts than I would at any sit-down… Read more